Department of Defense (DoD) activities, including weapons testing, practice bombing, and field maneuvers, have impacted Native American lands nationwide. DoD initiated the Native American Lands Environmental Mitigation Program to address these environmental impacts. Most impacts from past DoD activities are addressed through the Formerly Used Defense Sites Program, administered by the United State Army Corps of Engineers. The Formerly Used Defense Sites Program reduces, in a timely, cost-effective manner, risks to human health, safety, and the environment resulting from past DoD activities. Many Indian land sites are in the Formerly Used Defense Site inventory of projects but are not scheduled to be addressed for an extended period of time. Because of this situation, Congress has expressed concern and has directed special funding to address impacts of significance to the tribes.

ONC’s NALEMP Program currently has two Cooperative Agreements with the US Army Corps of Engineers, Alaska District to accomplish debris removal from a portion of the former Bethel AC&W site now owned by Bethel Native Corporation as well as debris removal from the former Jack Todd Army Airfield, which is on an island across the Kuskokwim River from Bethel.

Both projects are currently underway (Summer 2019), with a 500 CY removal accomplished at the AC&W (an existing landfill operated by the USAF was excavated), and plans well underway for what is called the Infantry Area, off Napaskiak Slough in late Summer.

Bethel BIA Headquarter Buildings This portion of the site is owned and administered by the United States Fish and Wildlife Service as part of the Yukon Delta National Wildlife Refuge. It is considered a hazardous/contaminated site. Questions should be directe to the Refuge office in Bethel at (907) 543-3151. 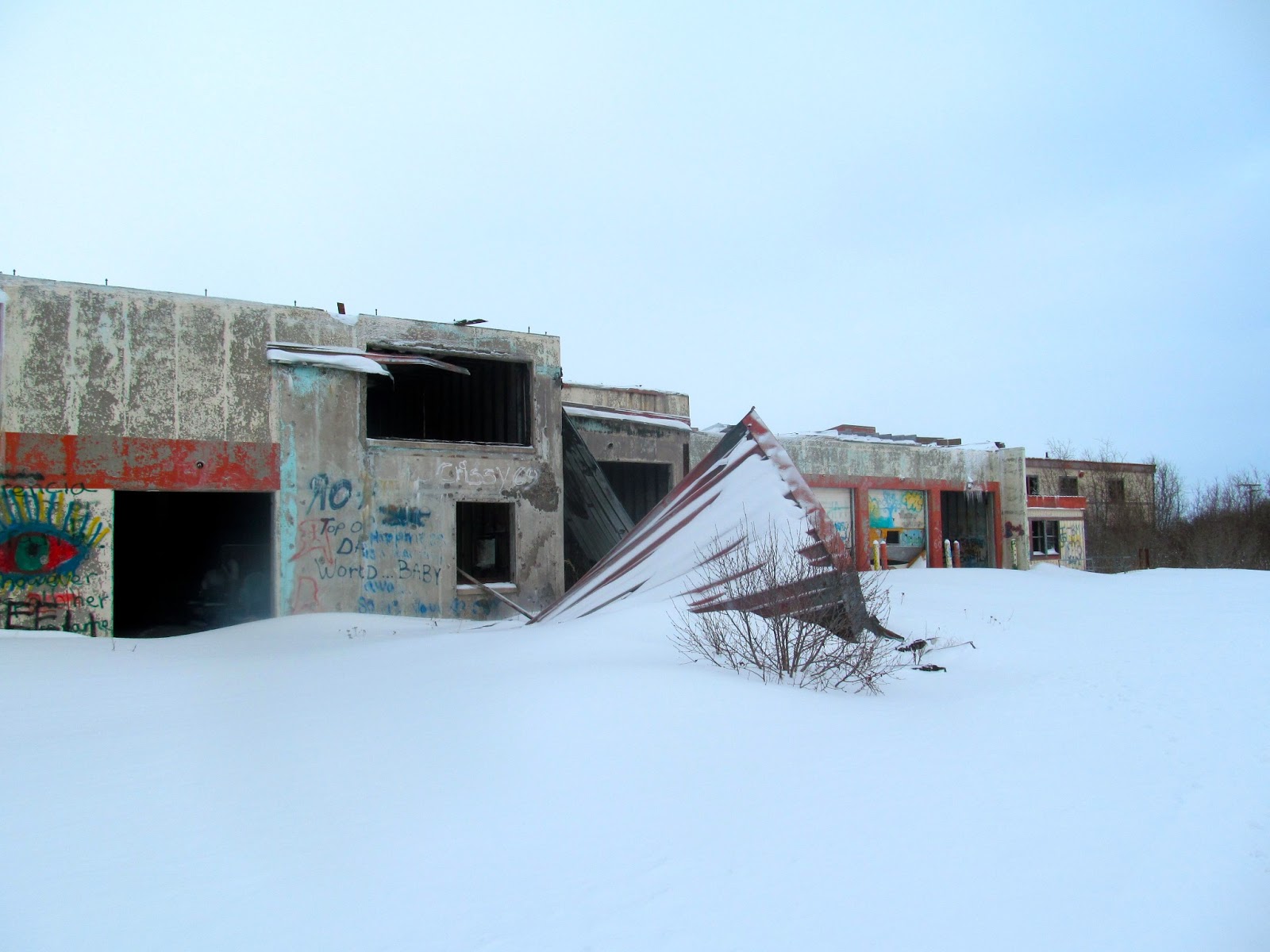